Today was a great day, but a long one. It started with one of the best meals we’ve ever eaten, and finished with another Alltime Upset.

Before we get into the food, let me preface this section with a bit of history. In the small town of Lexington, TX, there’s an unassuming barbecue joint, open only on Saturdays, called Snow’s BBQ. Snow’s received national acclaim after Texas Monthly magazine (the Long Star State’s self-proclaimed barbecue authority) named it the best barbecue in the state of Texas in 2008. Since then, Snow’s has received celebrity-like status, largely due to their no-nonsense approach, and their pitmaster, an 86-year-old lady named Tootsie Tomanetz. She’s the custodian at the local high school, and after the Friday night football games, begins cooking at 02:00. Formerly, she was the owner of and pitmaster at a meat market in Giddings, TX.

The list of acclamation goes on and on. Netflix’s series Chef’s Table: BBQ featured Tootsie in the debut episode of their 2020 series. Texas Monthly continued to publish articles: the original in 2008, one in 2010, another in 2013,  and eventually a permanent page on their website. Other publications followed suit, and the crowds flooded to Lexington to see what everyone was raving about.

Unfortunately, the raging popularity means getting some of the famous barbecue requires waking up extremely early and waiting in line for hours. I knew this trip would be a once-in-a-lifetime chance to visit Snow’s, so we decided to go for it. We borrowed some lawn chairs from our Airbnb host on Friday night, and headed to bed as early as possible.

I rolled out of bed around 04:45, and Dad and Trevor finally got up right around 05:00. We threw on some clothes, and made it over to Snow’s around 05:20, where we joined the line. As early as we arrived, we were still #44-46 in line. It was a bit of a tailgating-like event. People played cornhole and a variety of other games while they waited. Periodically, patrons would wander over to the pits to see what was going on.

Kerry, the owner, walked around just before 07:00 to raffle off some prizes. You could win a coupon, free hats and shirts, or best of all, the opportunity for your group to jump forward 50 spots in the line. We weren’t fortunate enough to win anything, but we did get a nice surprise – they decided to open up early, around 07:30.

We ditched the chairs and had Trevor take them back to the car, and proceeded to meander through the line, until we finally made it inside around 08:30. Naturally, we ordered everything on the menu, save a jalapeño sausage, since they gave us a free sample as we passed through the line. Their post oak-smoked menu features brisket, pork steak (pork shoulder cooked directly over coals), turkey, sausage, ribs, and chicken bathed in a mop sauce.

I really have no words to describe how good the food was. It was so good, we decided we wouldn’t eat barbecue for the rest of the trip, because it would just be disappointing. Everything was amazingly tender and flavorful, and made even our excellent meal from Pinkerton’s (Day 1) seem like an amateur attempt at the art of barbecue. We finished up around 09:20, drove a mile and a half back to our rental house, dropped off our leftovers, and prepared for the rest of the day.

We changed into our gameday clothes and hit the road for College Station, about an hour east of us. Traffic wasn’t congested at all on the way in, and we made it to our reserved parking spot just before 11:00. After lathering up with sunscreen, we decided to wander around as much as my ankle would allow. By this time, I was surviving on just one crutch, since it allowed me to walk a little faster.

Eventually, we settled down in the Memorial Student Union, since it was nicely air conditioned. I grabbed a frosted lemonade from the cafeteria Chick-fil-A, and we waited out the heat until closer to 13:00. Outside the student union, we watched some of the cadets marching by, and then went inside to find our seats.

App State vs Texas A&M kicked off at 14:30. As you probably know by now, it was a great game, and the Mountaineers pulled off the upset against the #6/6-ranked Aggies. Kyle Field had a great atmosphere, and all the fans were very respectful and nice, both before and after the game. After time expired, we stayed in and around the stadium for about another hour, celebrating and catching up with friends.

The App crowd made a great showing, and we could often be heard over the roar of the home crowd. It was hot for most of the game (over 90°F), but we pushed through, downing about 2L of water/ea throughout the game. Kyle field seats 102,733, and it was just over 90% full for this game.

Texas A&M does not have cheerleaders, just “yell leaders”, who lead the crowds in chants and cheers. As they cheer and sway, it seems as if the whole stadium is moving. We managed to silence them frequently, since App played at or above their level most of the game.

Finally, with some encouragement from the stadium staff, we headed back to the car and headed off to find some food.

We ended up stopping at Whataburger in Bryan, TX, the town adjacent to College Station. We got some burgers, milkshakes, fries, and onion rings, which was more than enough to satisfy our hunger. The “Texas tradition” burger joint was very good.

After dinner, we drove back to Lexington, took some much-needed showers, and collapsed in bed.

Tomorrow, we’re headed to Houston for a baseball game and some other adventures TBD. 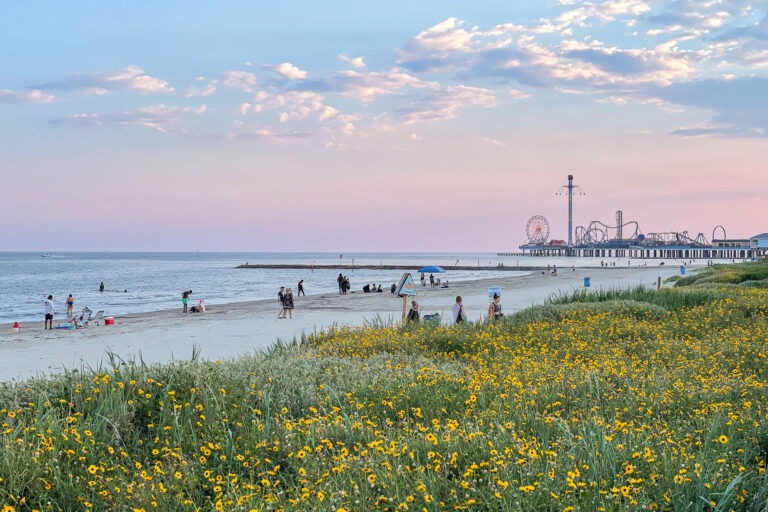 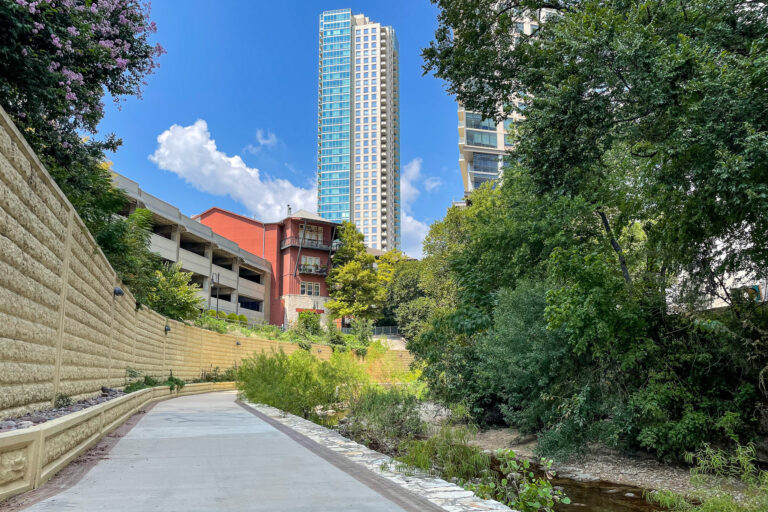 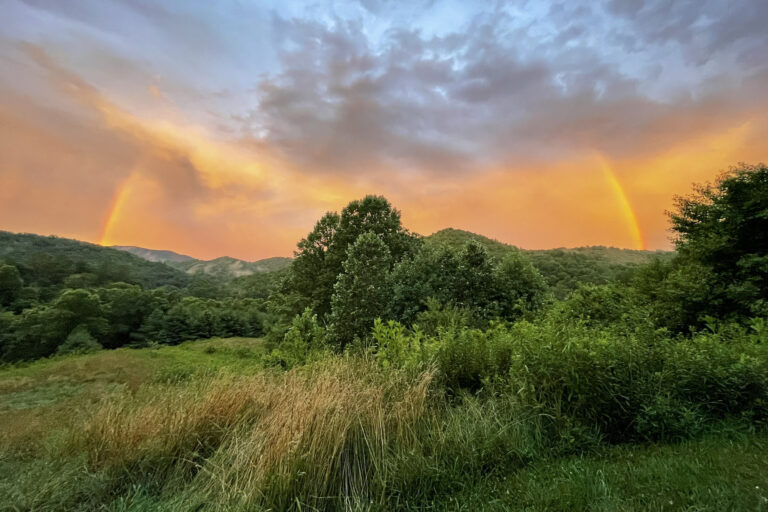 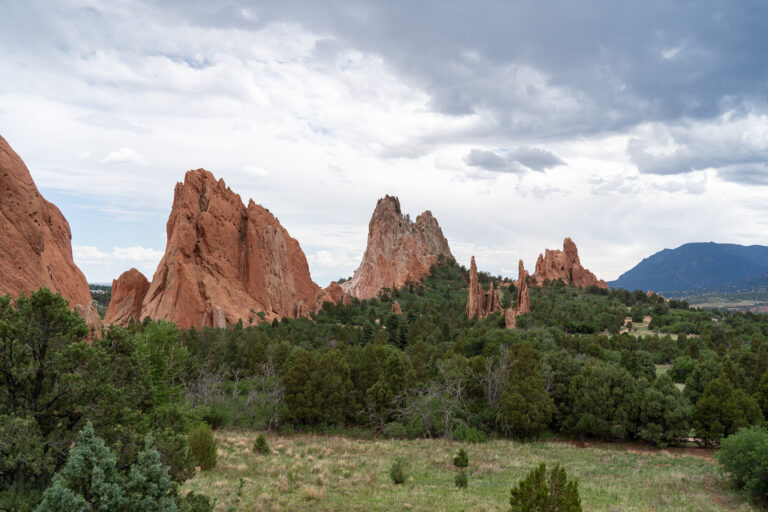 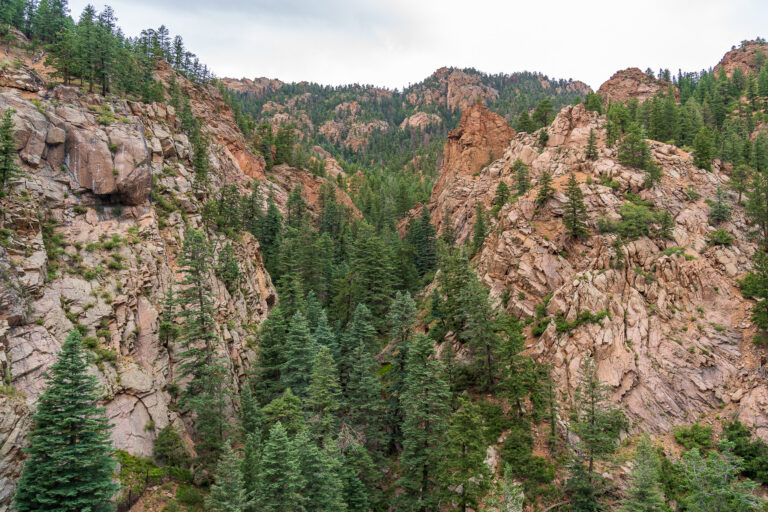