This morning, we left our hotel outside of Rochester and drove down I-90 towards Buffalo and Niagara Falls. We arrived on Goat Island around 8:30am, and visited the American side of the Falls. After getting soaked from an unexpected rain shower, recovering, and then snapping a few more pictures, we decided to head into Canada for lunch. 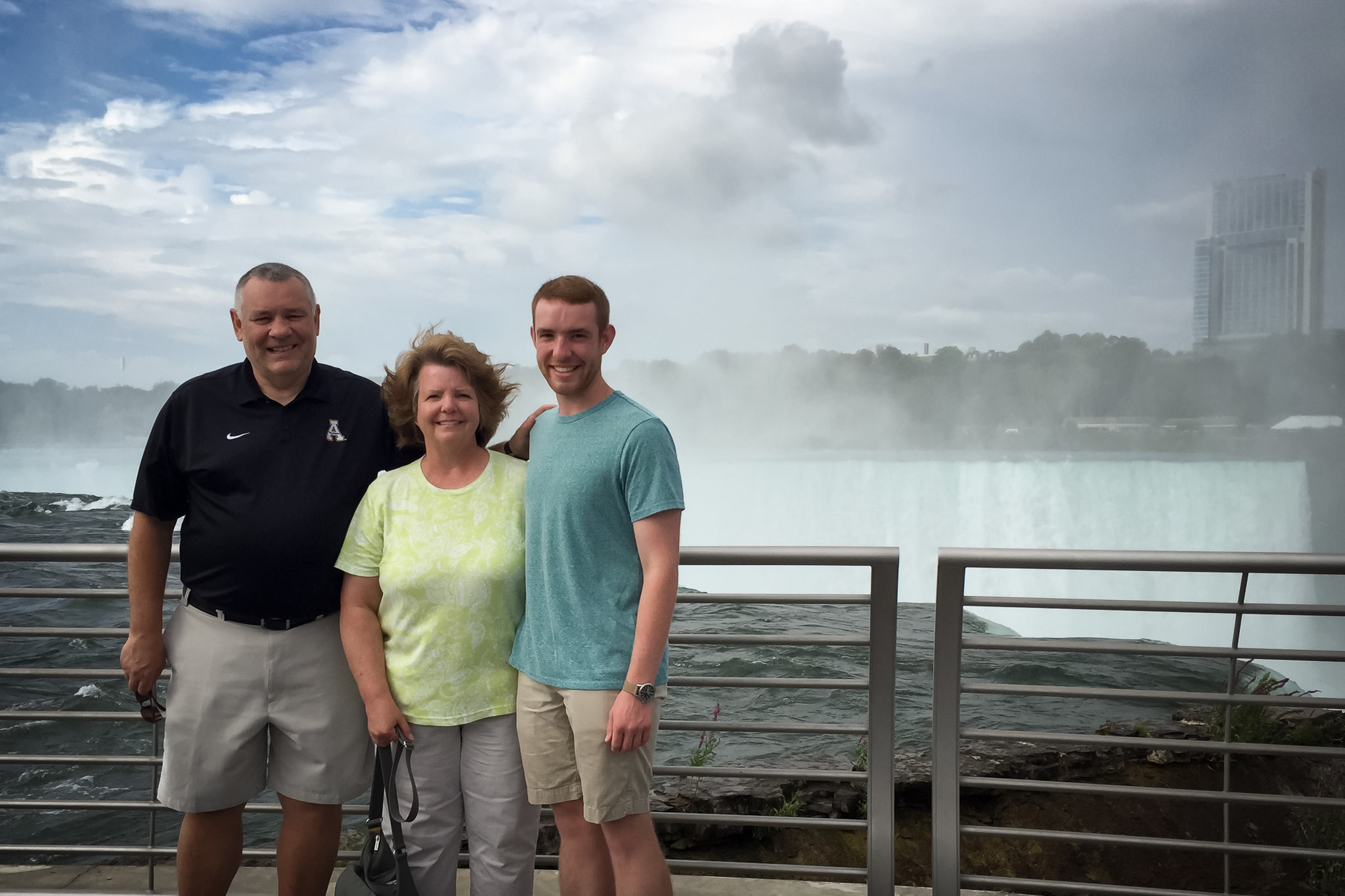 We crossed Rainbow Bridge, went through Canadian Customs, and headed up the Queen Elizabeth Way toward Toronto. We decided that going into the city was a bit too far of a trek, so we headed for Hamilton (a city in the “Golden Horseshoe” of over a half million people) and ended up stopping for lunch in Burlington, Ontario (a city of about 180,000) at a restaurant called Pepperwood. The restaurant was across the street from the Great Lake, and we had an excellent meal with a great view; that is, until a severe thunderstorm blew in off the lake and forced us to finish our meal inside. Mom got fish and chips; I ordered a caesar salad and a half pizza with a five cheese garlic base, prosciutto, spy apple, red onion cheddar cheese, baby spinach, cheese curds, and a honey mustard sauce; and Dad ordered poutine–a dish originating from Quebec that consists of Yukon potatoes with sliced prime rib, gravy, and cheese curds on top. 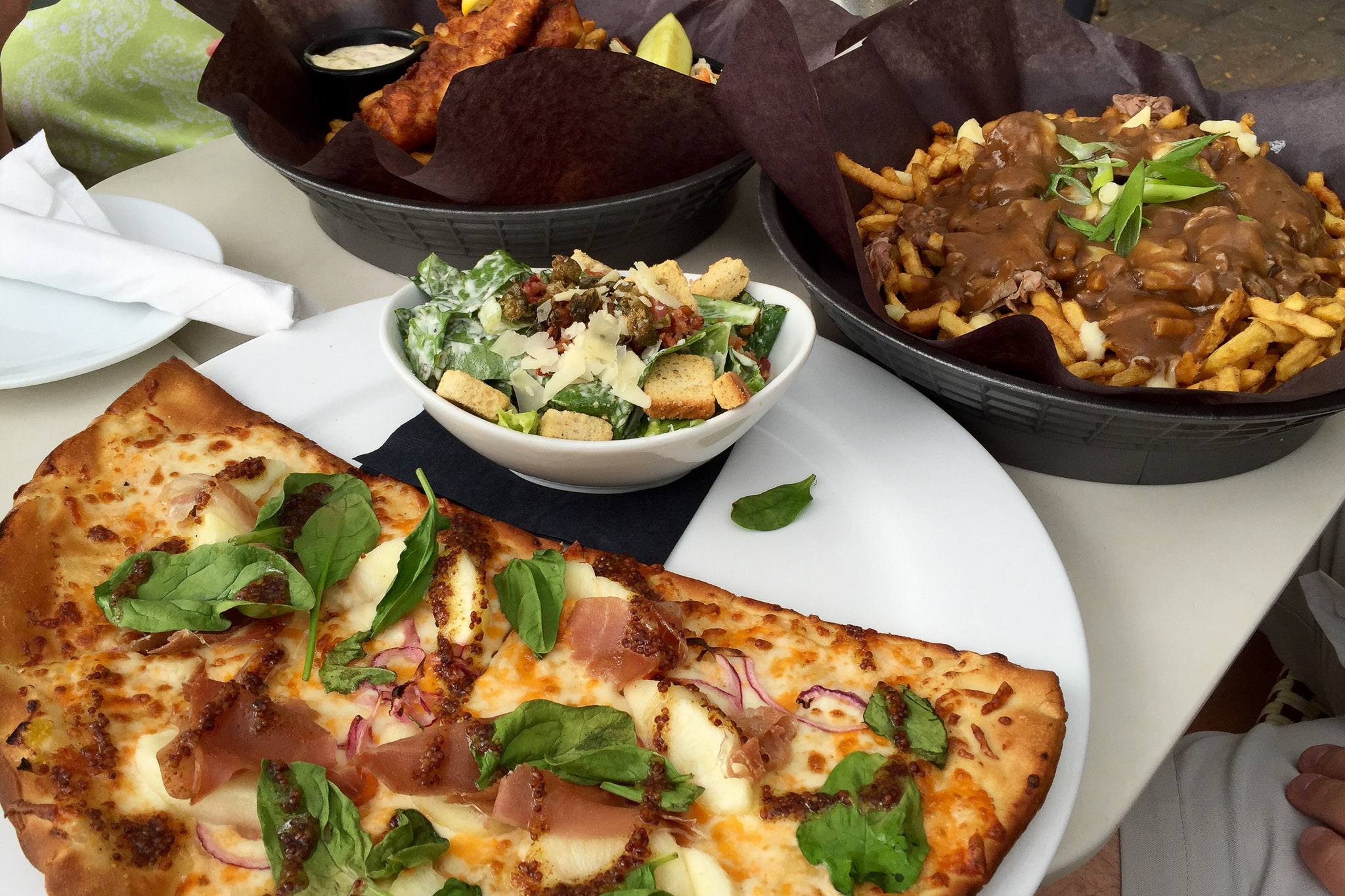 After lunch, we walked down the street to a bakery called Molly Cakes, where we got ice cream sandwiches made with homemade chocolate chip cookies. It was definitely one of the best sweets I’ve had on this trip. 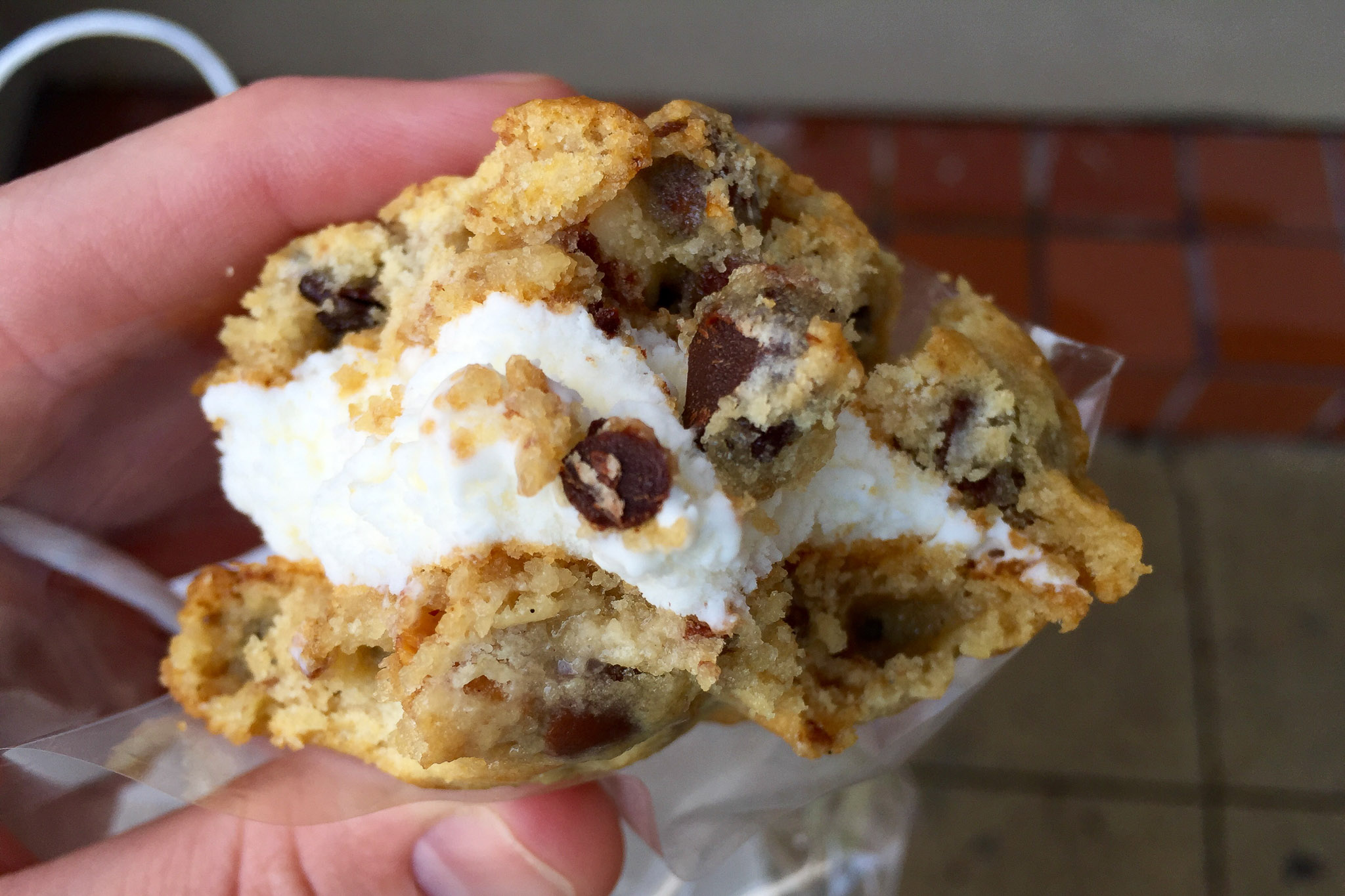 From Buffalo, we headed west alongside Lake Erie through Erie, PA, down to Pittsburgh, and then to our hotel near Morgantown, WV. Tomorrow, we head back to North Carolina and close out our journey. 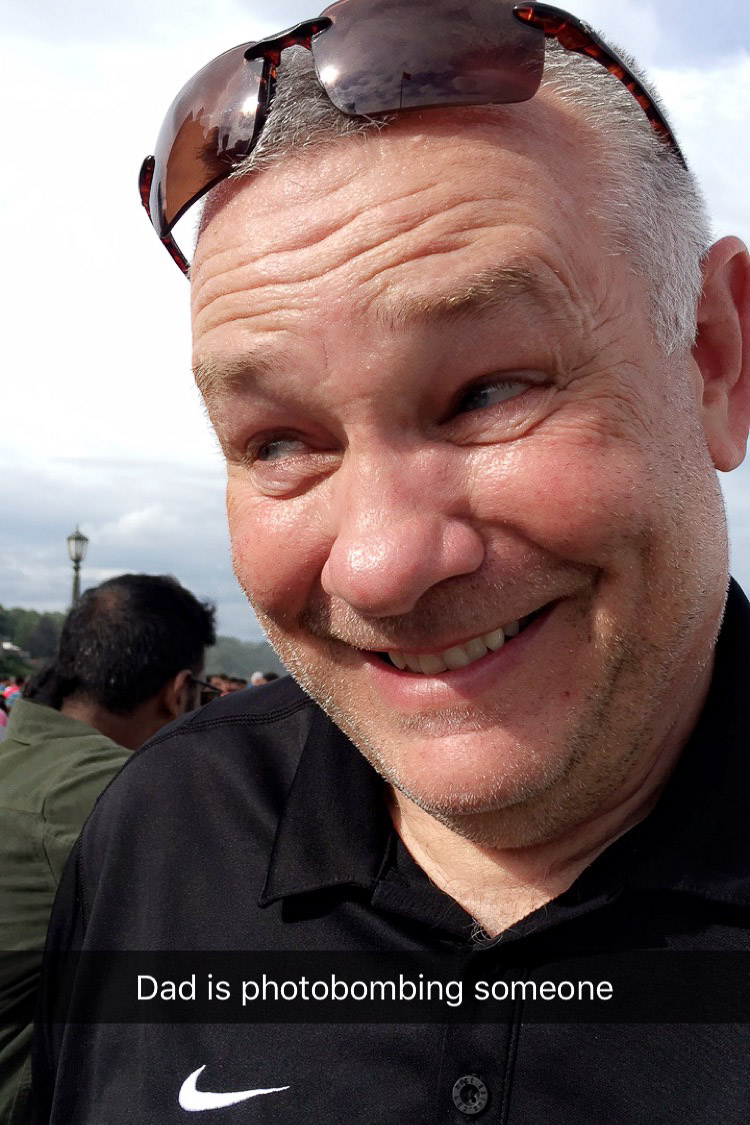