As you may have noticed, this post is titled “I.A.”, which is an abbreviation for the Latin inter alia, meaning “among other things”. I thought I would write a bit about a few miscellaneous things I’ve learned/noticed/found interesting on my trip so far. I’ll do this in bullet form, since I don’t imagine most of these small tidbits of information would fit well in any of my other daily writings. Some of these things will be familiar to those of you who have traveled to Europe before, but I believe some of these differences will be points of interest to those of you who are unfamiliar with the customs. 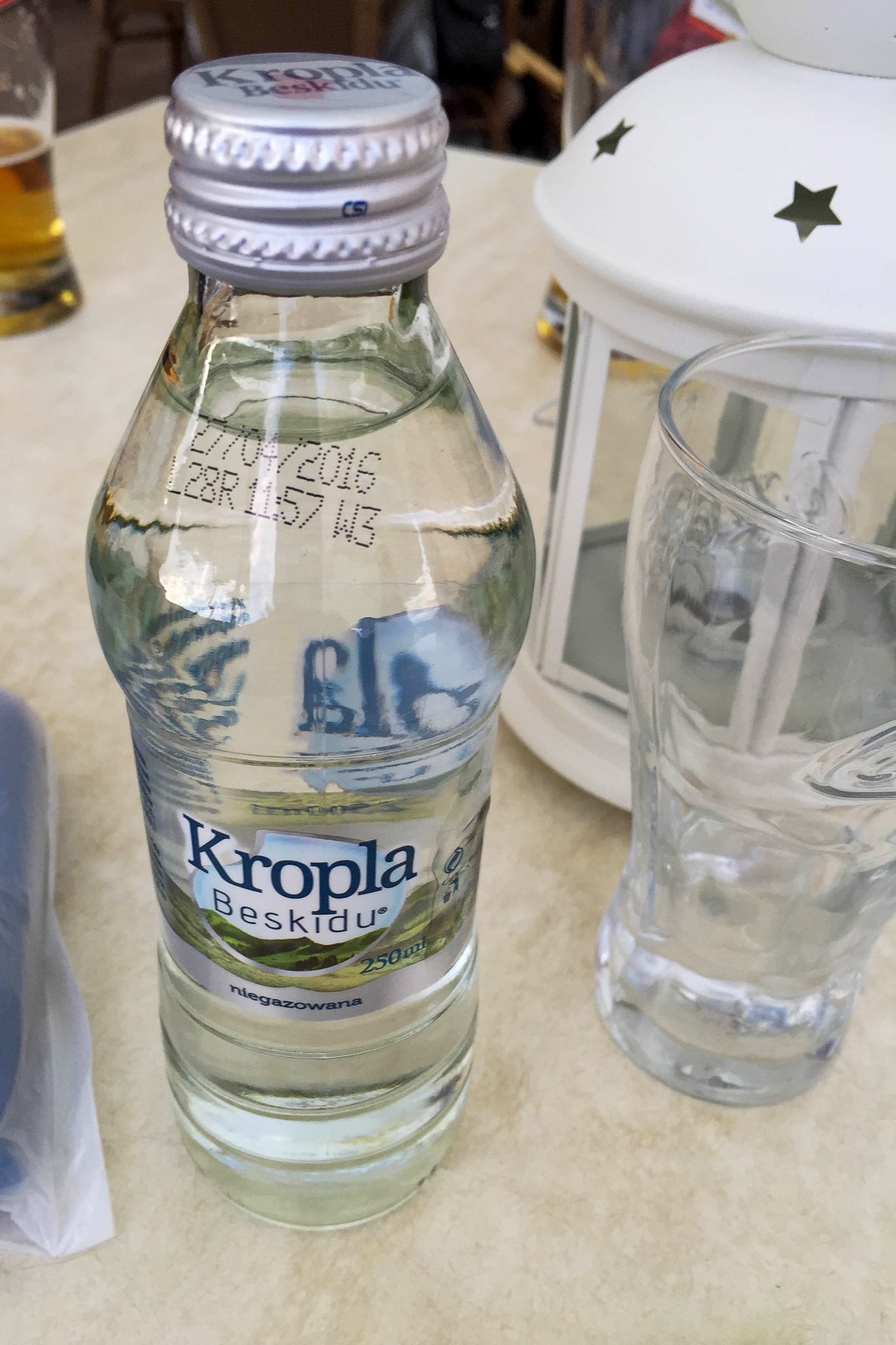 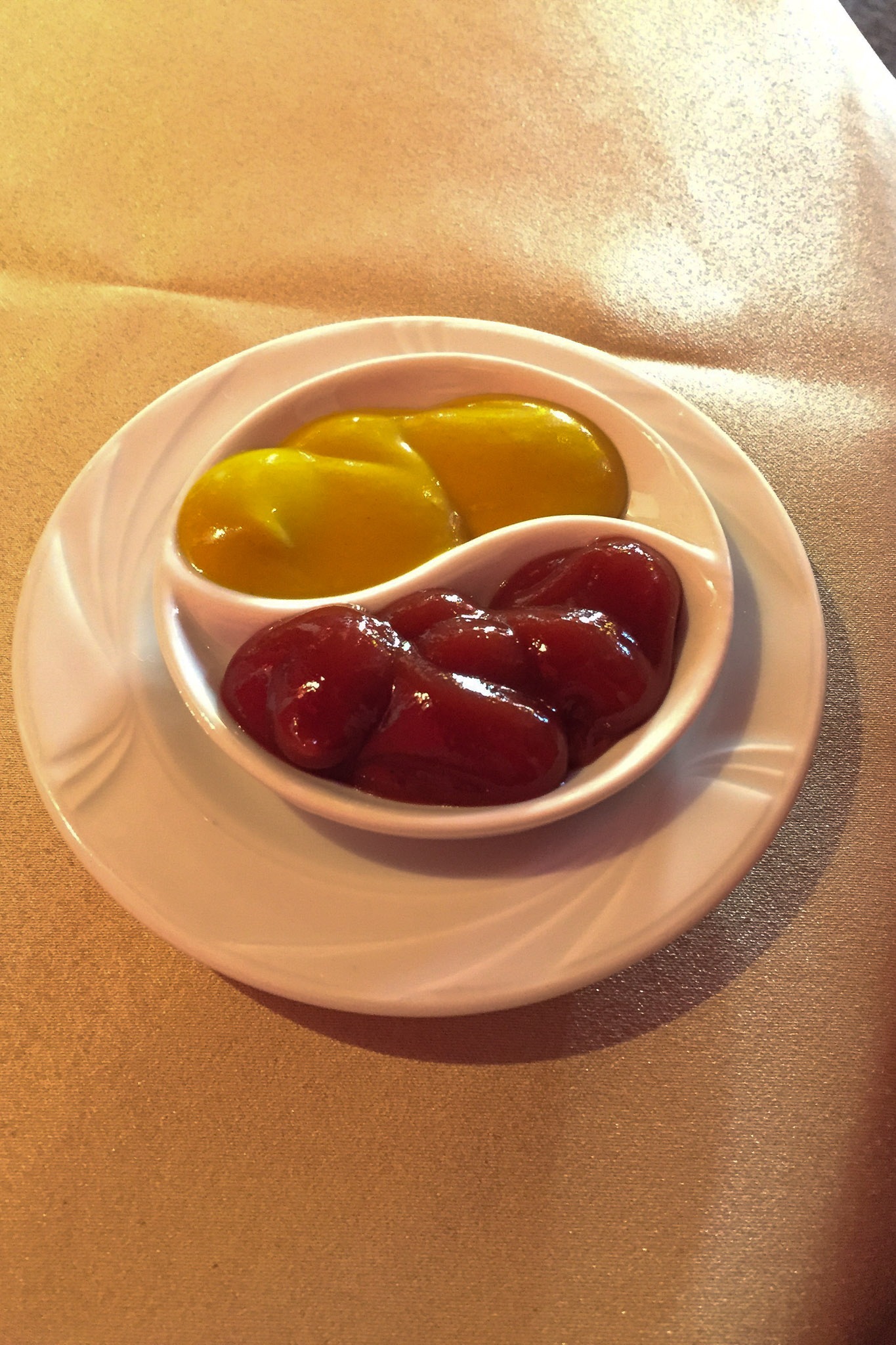 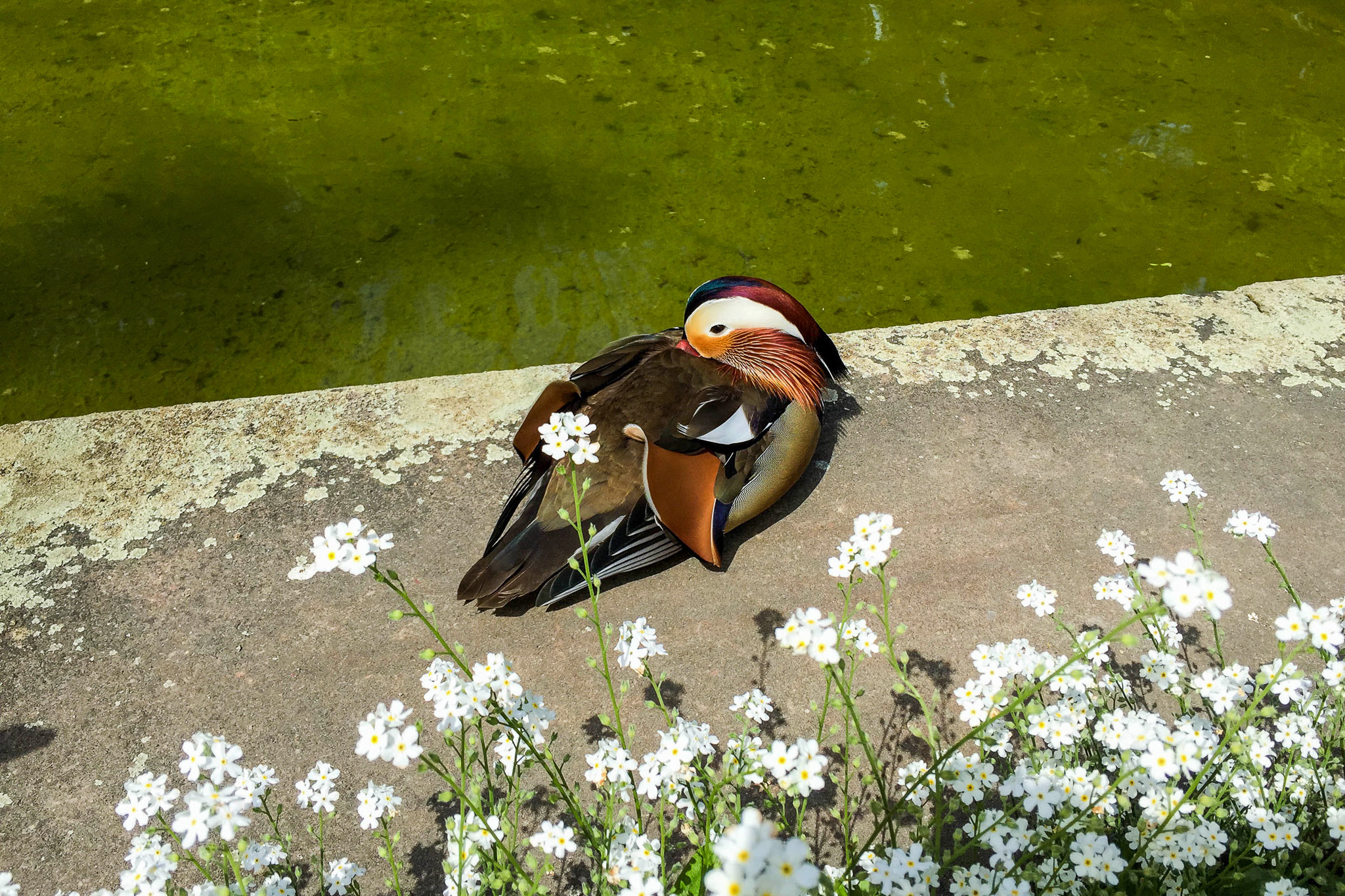 This concludes my I.A. post. I’ll probably have another or two before the end of the trip, but until then, do widzenia.